What is Coastal Rowing?

Coastal rowing is the “adventure side of rowing”. Utilized for ocean-rowing or inland rowing on rough-water lakes and rivers, coastal rowing adds a new dimension to traditional flatwater rowing. The standard boats are singles, doubles and coxed quadruple sculls.  In addition to their own equipment and technique, coastal rowers must also be aware of tides, currents and be able to maneuver through rough water and near other marine traffic.

There are two formats for coastal competitions. One is longer races that are held over 4000m to 6000m,  with multiple buoyed turns. The other is beach sprints, in which there is a short beach run at the beginning and end of the race, and has an ‘out and back’ row of 250m in length.

Coastal boats are robust and stable, and make a great addition to club fleets. They are ideal learn-to-row boats, and great for those club members who enjoy a more stable rowing shell. As coastal boats are designed for rough conditions, club members can go out when the weather might preclude rowing in racing shells.

Rowing BC has established the Coastal Rowing Development Task Force (CRDTF), to create guidelines and recommendations for the further development of Coastal Rowing in BC.  The CRDTF comprises members from Vancouver Island, the Lower Mainland, and Interior.

We asked Janice Mason, a previous Rowing BC Board Member and Olympian who completed the 750-mile Race to Alaska in 2016, why she suggests coastal rowing to others.

Coastal rowing is a fantastic way to enjoy rowing in our vast, open, beautiful environment. One can experience such a variety of conditions that you would never get out into in a racing shell. The boats are much more stable thus more relaxing for new rowers (less tippy) and even fun for us old experienced rowers whose joints aren’t quite as mobile as when young. 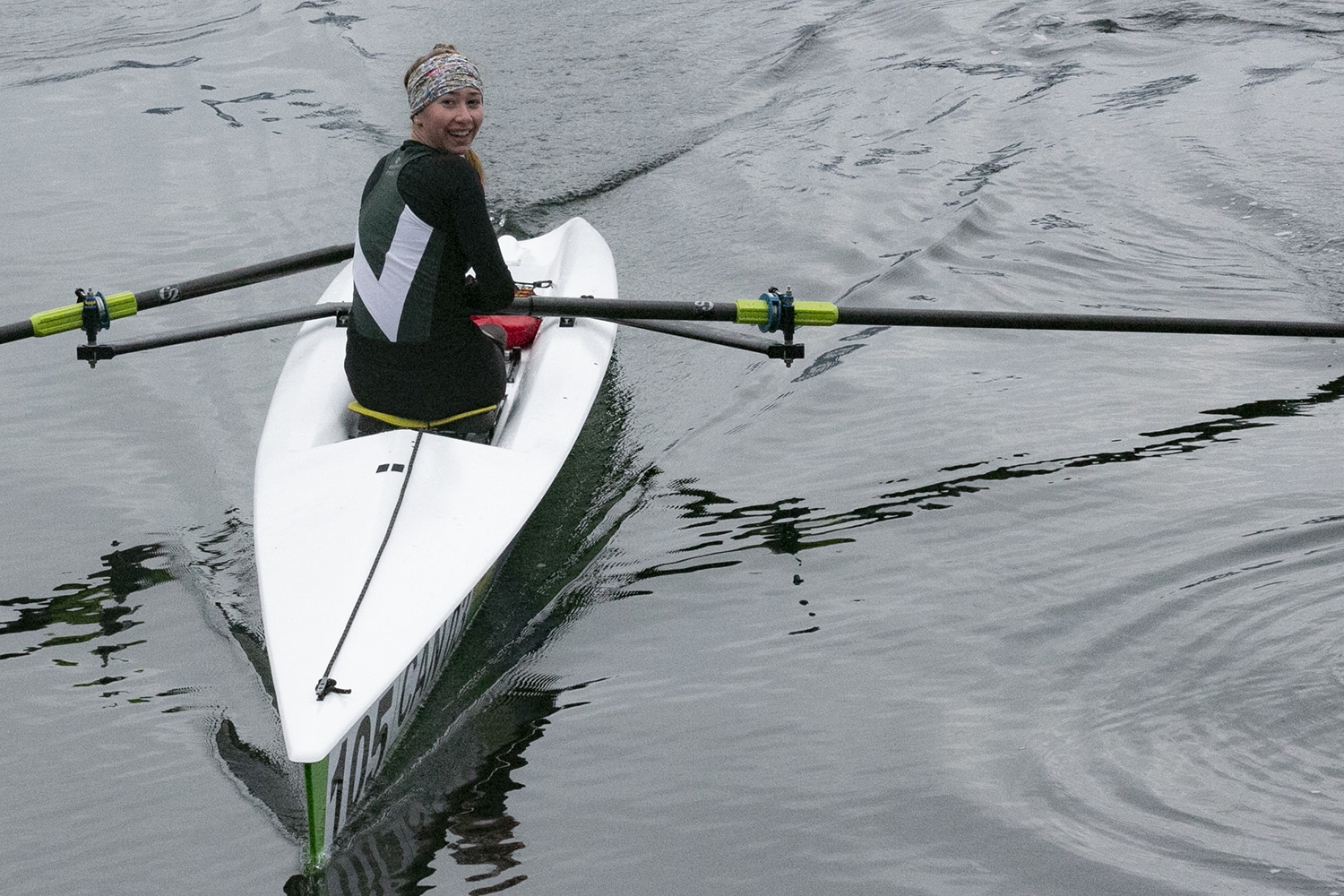 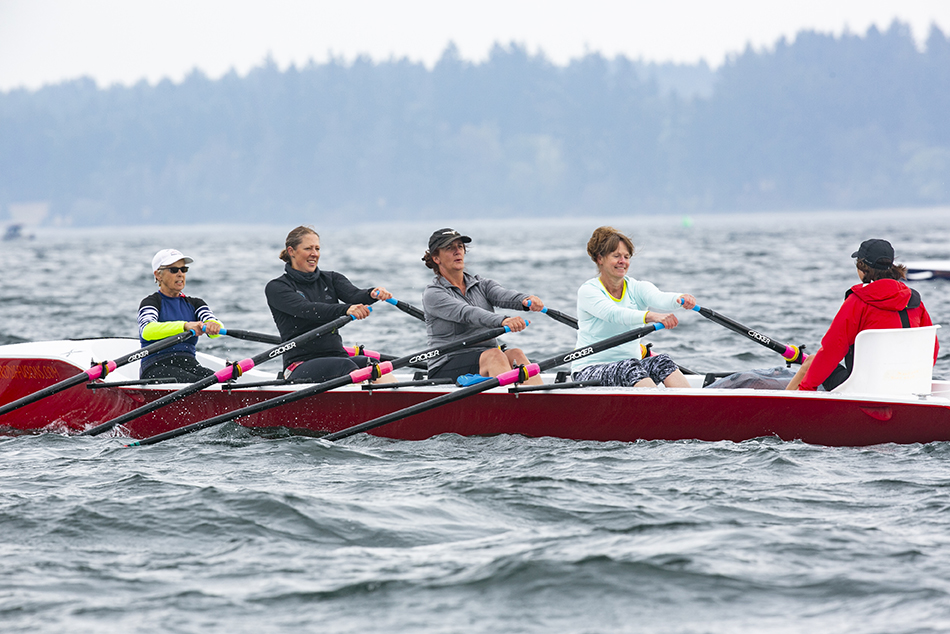 The three main manufacturers of coastal equipment are EuroDiffusions, LiteBoat and Maas Rowing Shells. Canadian distributors are available for each manufacturer. 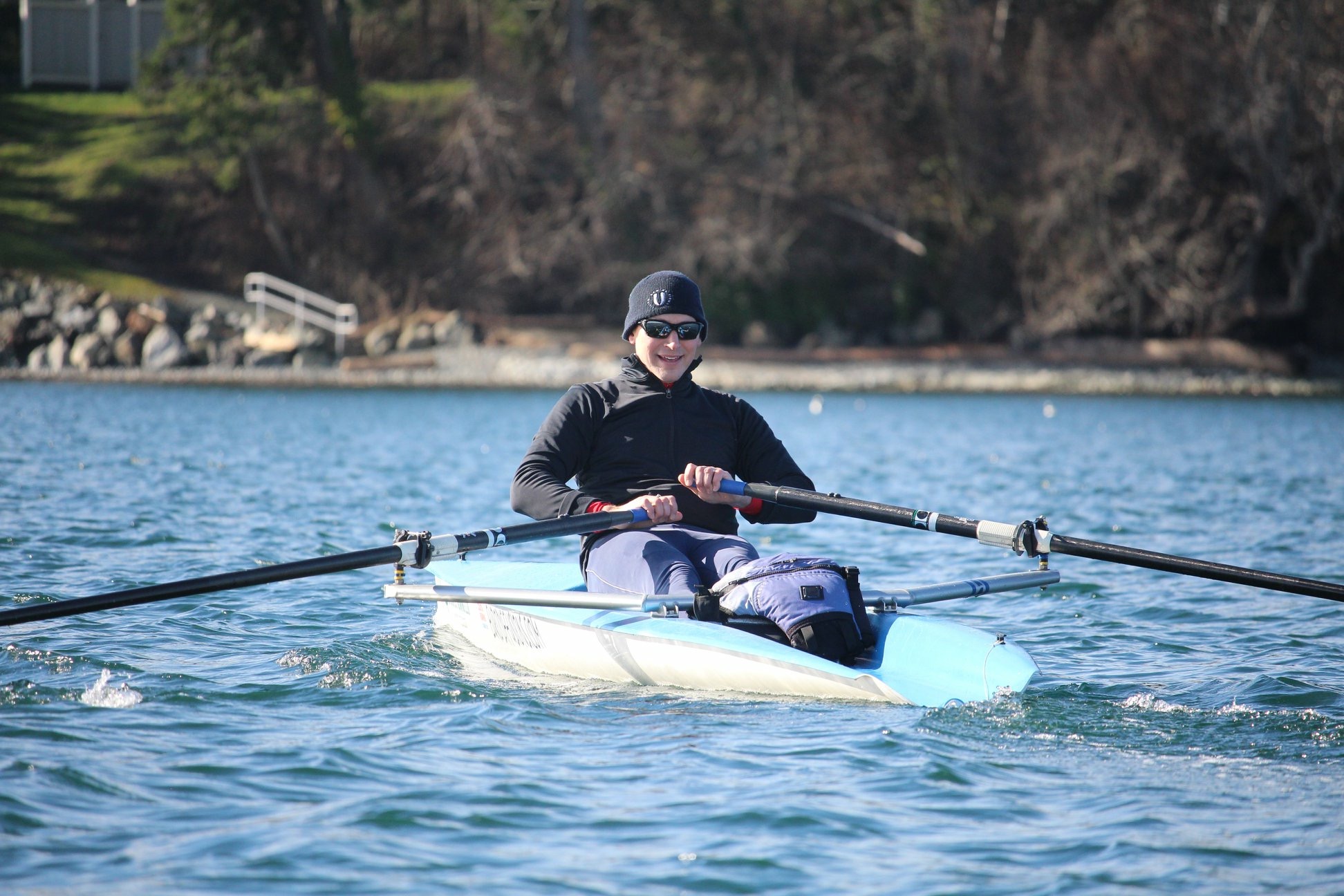